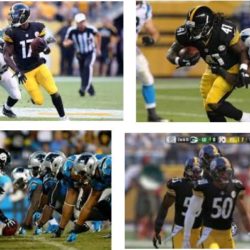 The Houston Texans were scheduled to host the Dallas Cowboys for a preseason game on Thursday, but because of Hurricane Harvey, the game will be moved to Arlington, Texas. The NFL announced the change in plans on Monday, citing public safety. Due to public safety concerns resulting from the ongoing weather emergency related to Hurricane[…]