The 2017 NFL schedule features several marquee prime-time matchups, but none bigger than the Super Bowl 51 rematch between the Patriots and Falcons on Sunday Night Football, Oct. 22 at Gillette Stadium. Before we get there, though, the Patriots will open the 2017 NFL season on Thursday, Sept. 7, hosting the Chiefs at Gillette Stadium in prime time. 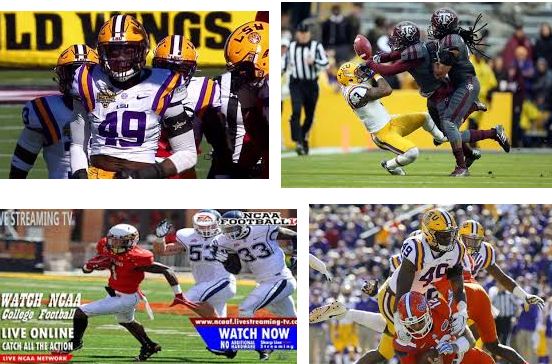 Here is the entire 2017 Thursday Night Football schedule and how to watch on TV and online with games split between NFL Network, CBS and NBC and streaming on Amazon.

All kickoff times are 8:25 p.m. ET, unless otherwise noted.

Here is the entire Sunday Night Football schedule for 2017, including a Week 1 matchup between the Giants and Cowboys in Dallas, and that Super Bowl 51 rematch between the Falcons and Patriots in Week 7.

Here is the entire Monday Night Football schedule for 2017. All games will be televised on ESPN with a kickoff time of 8:30 p.m. ET., unless otherwise noted.