The Houston Texans were scheduled to host the Dallas Cowboys for a preseason game on Thursday, but because of Hurricane Harvey, the game will be moved to Arlington, Texas. The NFL announced the change in plans on Monday, citing public safety.

Due to public safety concerns resulting from the ongoing weather emergency related to Hurricane Harvey, Thursday’s Dallas Cowboys-Houston Texans game originally scheduled to be played in Houston at 7 p.m. CT has been relocated to AT&T Stadium in Arlington. Kickoff on Thursday will remain at 7 p.m. CT. Details on tickets, parking and other game day logistics will be announced later this week. 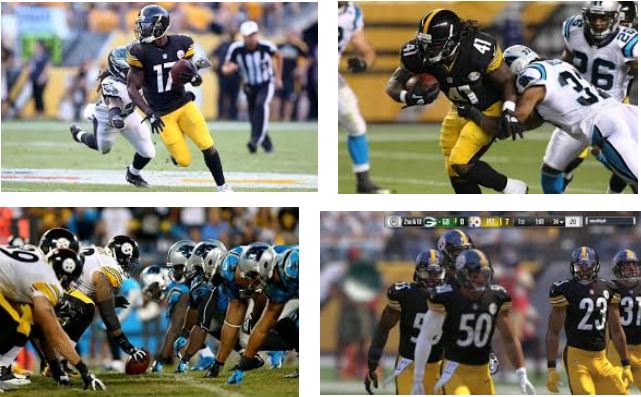 As announced earlier today, The NFL Foundation will match Mr. McNair and the Texans’ $1 million contribution to the United Way Relief Fund to address the immediate needs of those impacted by Hurricane Harvey. The total $2 million contribution will support first response efforts by the American Red Cross, Salvation Army and the United Way of Greater Houston. Our thoughts are with the Houston community during this difficult time and we encourage fans to text HARVEY to 90999 to donate $10 to American Red Cross Hurricane Harvey relief.

The NFL and the Texans will continue to closely monitor the situation in Houston and adjust the team’s plans as necessary.

That’s a no-brainer considering what’s happening in Houston right now and the relatively small distance between Houston and Arlington (a four-hour drive). In fact, it wouldn’t have been surprising to see the league cancel the game considering it’s Week 4 of the preseason. Instead, the league opted to move the game a few hundred miles north.

As the release noted, Texans owner Bob McNair donated $1 million to help those impacted by Hurricane Harvey. The NFL Foundation then matched McNair’s donation. Meanwhile, Texans star J.J. Watt has raised almost $750,000 and Patriots owner Robert Kraft announced he’ll match up to $1 million in donations made to the American Red Cross in support of the Hurricane Harvey Disaster Relief Fund.