The NFL Football Games 2017 will keep a 9:30 a.m. ET start time for three games in London this season. That means more than 12 hours of football on those Sundays.

There had been speculation that the NFL would move the games to 1 p.m. ET.

By keeping the early start for American viewers, the NFL can also broadcast three live games in prime time for Asian markets. 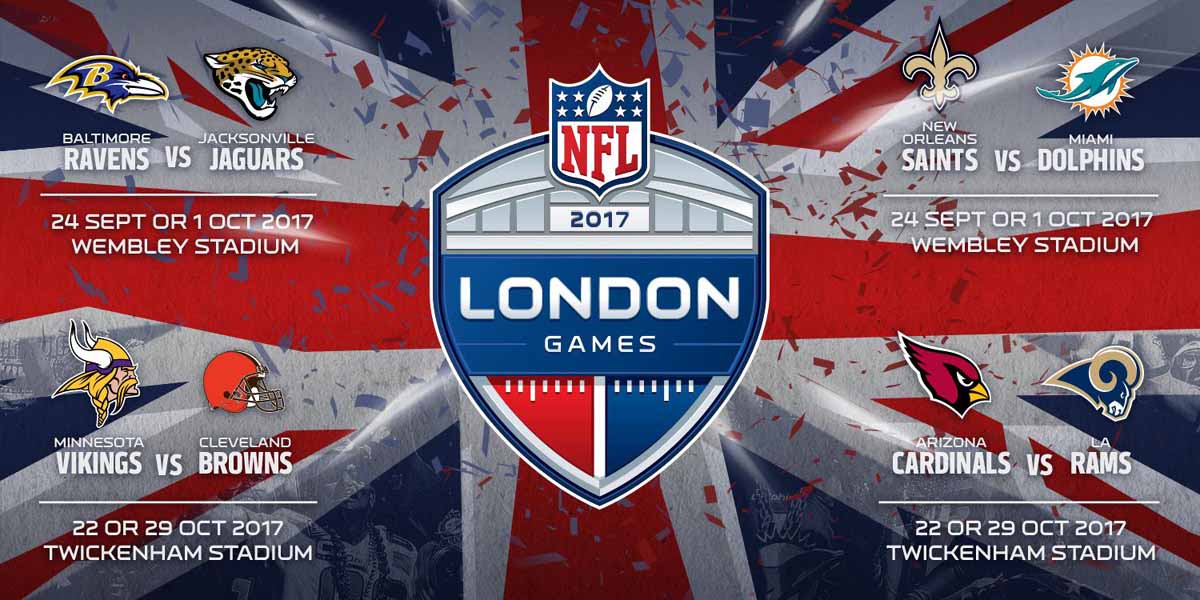 The NFL claims to have a British fan base of more than 13 million people. It’s adding a fourth game in London this year. That game will start at 1 p.m. ET.

The NFL will also stage a game in Mexico City, the New England Patriots and Oakland Raiders at Estadio Azteca on Nov. 19.

London game times may be mostly staying the same, but the NFL is making changes after suffering a ratings slump last season.

The presidential election and poor matchups took a toll on ratings early last season. They rebounded over Thanksgiving and during the postseason.

In a letter to fans in March, Commissioner Roger Goodell pledged to cut down on commercial breaks to speed up games. Last season, he suggested that change might boost ratings.